Kizomba is a sensual dance that relies heavily on connecting partners. It owes its success very certainly to its musicality: everyone describes the music as beautiful and poignant. It is now associated with Latin dances, although it is not one historically. This dance is a slow, sensual and simple dance which has accelerated its notoriety and allowed beginners to enjoy the pleasure of social dancing faster than in salsa or bachata for example.

What does kizomba mean?

Kizomba is both a musical genre and a dance native to Angola. Kizomba comes from the word “Kimbundu” in Angolan meaning “party”. The festivals where the kizomba were danced were then called kizombadas, without the kizomba being recognized as a dance in its own right.

Kizomba is a dance born in the Angolan capital, namely Luanda, in the 80s. Its steps are similar to Semba (an Angolan dance) and its musicality is strongly influenced by Antillean rhythms, including zouk.

Note to beginners : it is very easy to have the rhythm in kizomba.

In the 50’s in Angola we already danced Semba and other traditional dances. Following the colonization of Africa by Europeans in the 15th century, the interbreeding of cultures led the dances to evolve: European dances of couples were mixed with African rhythms. Later it will be the Tango and Merengue who will also bring their influences to transform the kizombadas.

In which countries do we dance kizomba today?

The different styles of kizomba

There are several styles of kizomba.

Certainly the style closest to the current kizomba

Tarraxinha is a very sexy dance

Kizomba vs Brazilian Zouk vs Bachata

Although the three dances are classified as sensual dances, they do not dance at all the same! If you choose a latino mix party, be prepared by taking Brazilian zouk classes and Bachata classes.

Learn the basics of kizomba video

Looking for the perfect tutorial “kizomba for dummies”? Not sure it exists, but here is a tutorial to learn the 3 not basic.

How to dance in kizomba? Like all dances there are basic steps that are essential to master. In this video for beginner you will learn 2 beat, 3 beat and sweet.

The 2 time is to move from one side to the other. For example I move my left leg on my left, I bring the right leg next to the left by making a “touch” (it is to touch the ground without putting his body weight). At that moment my body weight is on my left. Then I do the opposite, I send my right leg on my right and I bring back the left leg in “touch”. Your dance step should not exceed the width of your pool.

How to move in kizomba? Very characteristic of the kizomba, it is the movement of buttocks of the woman who dominates and that makes this dance so “hot”. The suave is acquired with much practice: raise the heel slightly to mount your buttocks then down and change foot.

Always for beginners, here are 2 video tutorials to learn the outputs girl and boy. You will learn how to walk in kizomba.

The boy’s outing is simpler than the girl’s outing. Just understand that it’s called “exit boy” because it’s the man who comes out of the line and then comes back.

The output girl is slightly more complex than the output boy but widely affordable for everyone. Following the same logic, it is the woman who gets out of the dance line to finally come back. 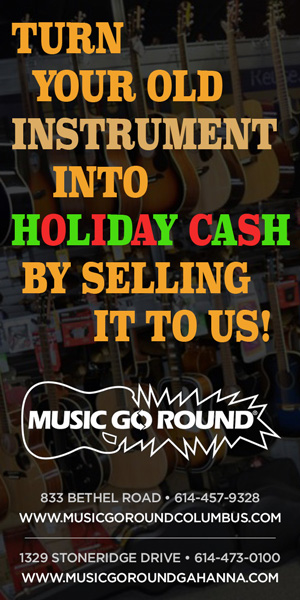